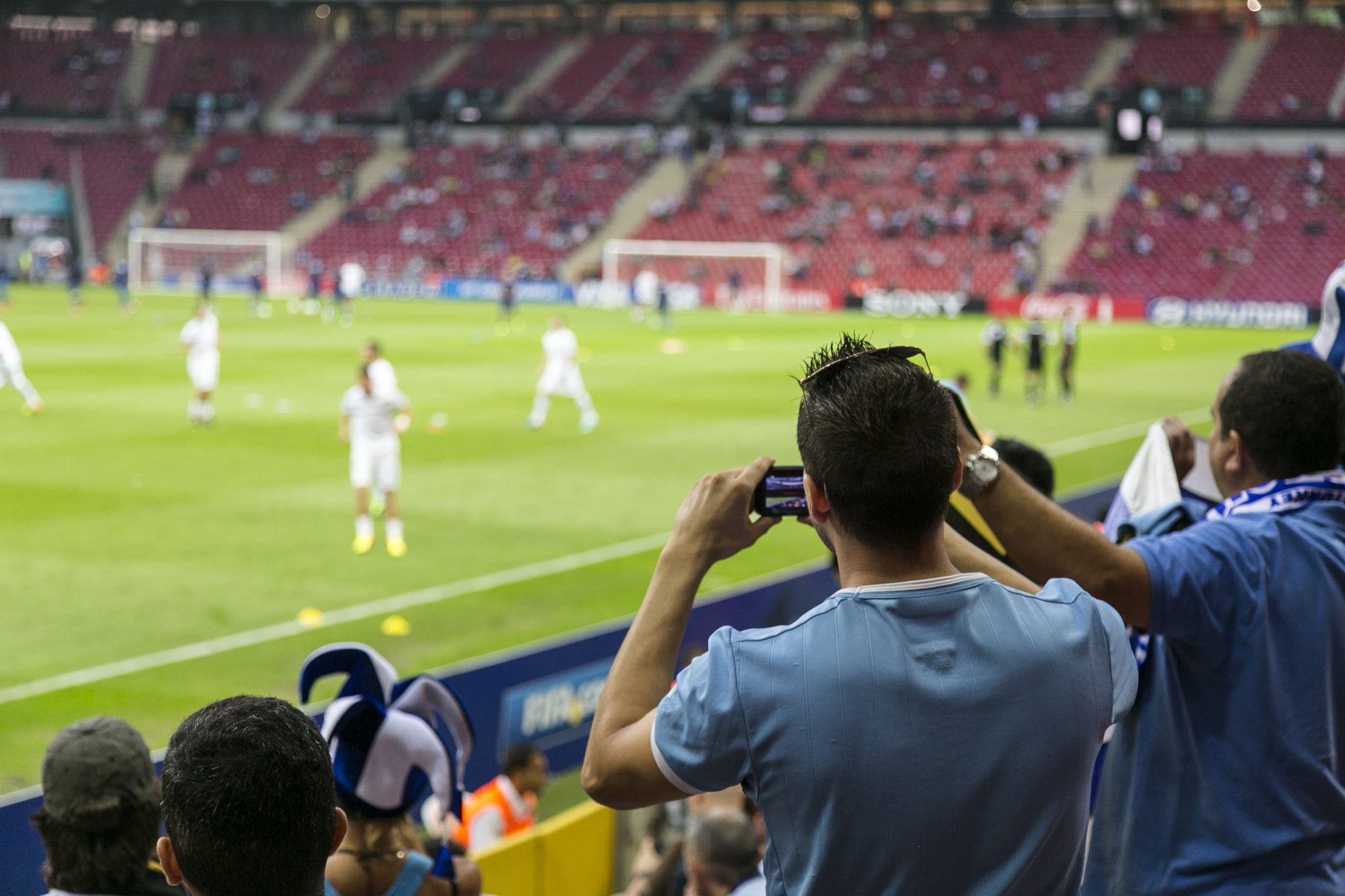 Racism in Sport – How Technology Can Lead The Fightback

By Mike Bohndiek28th January 2020 No Comments

The fight against racism in football is currently a hot topic, with the general consensus being that the challenge isn’t being considered holistically by the major stakeholders. In a recent live match broadcast, Gary Neville was quick to point to dis-integrated approach between anti-racism campaigns, governing bodies and clubs in how they approach and tackle the issue.

This got me thinking – where can technology play a role in this fight? There are three key areas to consider here:

At the ground racism is becoming more prevalent – or, arguably, better reported. Whichever way you cut that cake, it is a far more discussed matter than this time last year. Here, we can look to the use of smarter camera and capture technology that can better assist Safety Officers to identify offenders in real time, deal with the incident and ensure a swift conclusion to any such behaviours. The use of a club app to report abuse anonymously could also be more widely rolled it, with text message reports now lagging behind the technology times and suffering from poor in stadium reception – often meaning they are received post-match or with a delay. The key here is speed, and the use of speed, as a deterrent. At this time, in this environment, we are looking to address the speed of resolution rather than preventing the incident. It’s ramming home the message and ensuring a continued family friendly environment for the majority.

In the social world, Twitter in particularly has become a hotbed for racist abuse, although the other mainstream platforms are certainly in the frame too. Here, we can look to repurposing existing social listening tools – most likely being used to measure fan pulse and happiness – to listen out for key words in a given context or towards a given person. Again, we are looking to early identify, report and take action against the individual and through automated triggers we can achieve post removal, blocking of accounts and avoid the hatred spreading. Yes, we need to keep an eye on how wide the net is cast, but as AI and machine learning develop this approach becomes more accurate. Social platforms, club platforms and applications can all play a role to pick up the work of many with a few deployments.

In the wider world is where the greatest pro-activity is to be had. Education starts here with messaging in the every day. Racism in football is less a football problem, more a societal one and therefore it is here that we can start to look to the longer term solutions. Be it an online training resource to educate those found guilty of less serious offences – think speed awareness course from a driving comparison – to turn around the mindset, to the use of web, social and app promotions for campaigns to reinforce a message we can see a technological impact on the fight against racism.

From a wider perspective, we can now use federation to best enable data sharing between stakeholders. Part of the challenge here previously has been the security of this – with respective parties not willing to share information with each other for fear of exposure, leak or loss and therefore defaulting back to having people in control rooms and everyone owning one set of infrastructure. For example, a stadium will have CCTV cameras, the local authority will, the police will (portably for given games) and yet each is operating their own with a silo’ed lens.

Whilst ensuring the needs of GDPR and relevant acts are met, federating allows the safe and secure sharing of infrastructure and data to best deal with an incident and sharpen the response times. Imagine a Safety Officer at a ground being able to trigger an alert that a racist incident has occurred and by doing so, also be able to access camera footage from the local area that allows the offender to be tracked – rather than lost – and dealt with that day, rather than after a long lead time investigation. The efficiency of this helps breed a fear of offending front of house, whilst creating time savings back of house that ultimately generates a win / win.

These are just a few ways in which technology can assist the fight in racism. I’m sure there are many more use cases beyond the focus on swiftly dealing with incidents (where we are today) and educating / sharing information (where we need to aim for tomorrow). It’s a critical issue for all sports right now and whilst traditional methods are in place, we should not be afraid to utilise innovation to allow technology to play a role.