By Emily Drakeley17th January 2020 No Comments

Going to the football is either the best or worst time of the week – no matter what it is, it is always emotional and memorable. Good sponsorships and partnerships engage fans with their clubs and replicate this notion. But also, fans remember brands when they give something back – whether that be an emotional connection, a discount code for a product or a free bet. Sponsors and partners have a big part to play on match days – bigger now than ever before.

According to WorldFootball.net, the average attendance across the Premier League 2018/19 season per match is 38,168 – allowing sponsors and partners to reach a targeted audience for at least 90 minutes during their most emotive time of the week, being effectively reminded of a company’s offering due to longer dwell times.

What is important when advertising at a venue is aligning your product with the fan base. If you want to engage with the fans, it must be something they want or need. For example, if you are a Manchester United fan, and you want to associate yourself with the club, you are more likely to buy a Chevrolet car than a car from Citroen, who were sponsors of Arsenal. Fans adore their clubs, hence why the sales of shirts and memorabilia are so popular internationally – so anything they can do to feel more involved with the club they are likely to do.

As an avid football fan myself, I have experienced going to many games where I have noticed companies being advertised that I recently wasn’t aware of, and went ahead and did my own research as to who they were. Ever since, I would remember the association with the football club the company is advertised at – and this happens to hundreds of thousands of people week in week out who go to watch football games.

At Birmingham City, there are a few key brands that stand out from memory. Sadler’s Brewing Company, more famously known for their range of Peaky Blinder lagers, are well known around Birmingham now, and this has been down to the advertisement at the club. Sadler’s are not only the back of the shirt sponsor, but also regularly have their advertisements on the giant screens, A3 posters and 6 sheets around the ground, allowing for constant viewing and reminders.

What makes Sadler’s work so well is that their product links with the city; thanks to the hugely popular series of Peaky Blinders, Sadler’s used this marketing concept and allowed a bond to be formed between themselves and the Birmingham City fans – as in one episode of the show they mentioned the club. The emotional connection that fans gain from a hugely popular programme bringing their football club into the limelight is one that is enjoyed by Birmingham City fans, as they feel like they can identify with the Peaky Blinders due to their shared geography.

Sadler’s products inspired Birmingham City to conduct a fantastic shirt reveal campaign that was enjoyed by not only Blues fans but fans internationally. It portrayed the players as Peaky Blinders in the correct attire, as well as adding in the shirts and revealing the kit through the art of video and social media. From there on, Birmingham City created some exciting poster art, using the images of the players in the same set, based on the Peaky Blinders, but in their kits instead. The emotional connection had already been made, and Blues fans fell in love with Sadler’s – whose products are sold at the ground on match days. 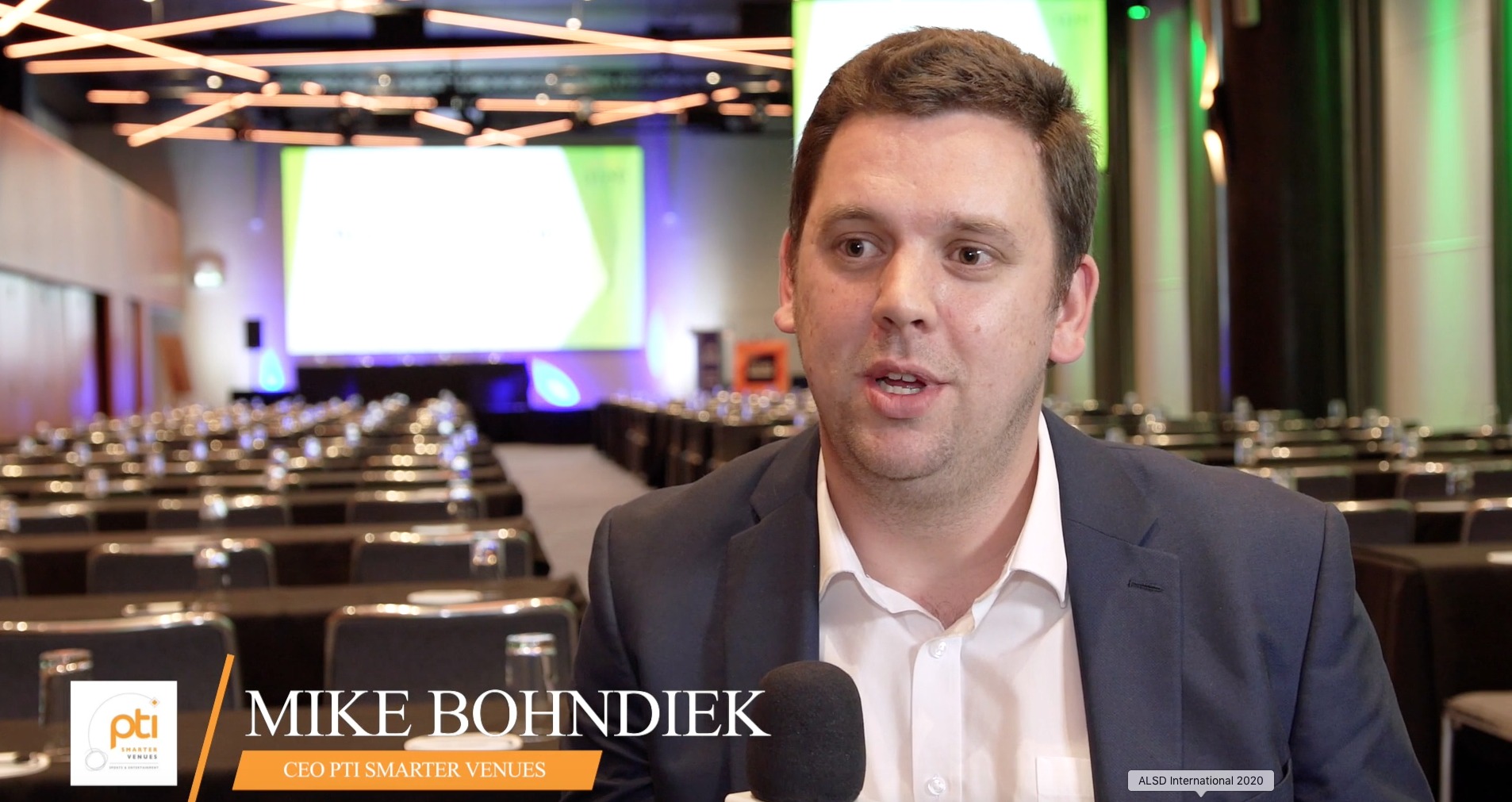